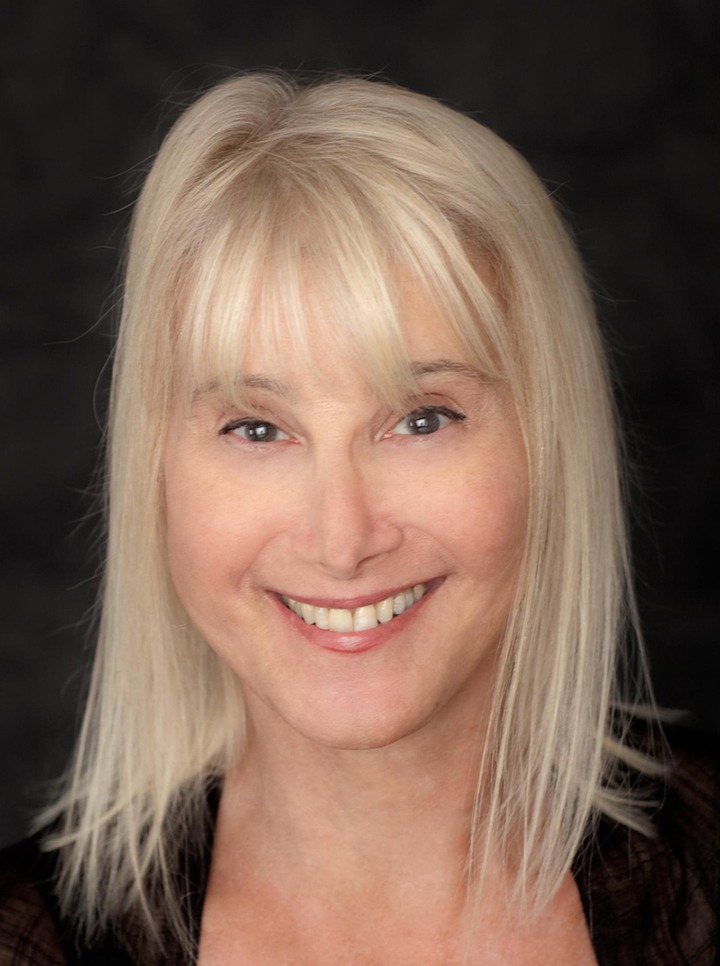 Dr. Jamie Koufman is one of America’s leading laryngologists and experts on acid reflux; at her core, she is a pioneering researcher and educator. With almost four decades of clinical and scientific research focused on the diagnosis, treatment, and cell biology of reflux, Dr. Koufman personally coined the terms laryngopharyngeal reflux, silent reflux, airway reflux, and the newest term, respiratory reflux.

Dr. Koufman has lectured widely both nationally and internationally. She has received many awards, including the Honor Award and the Distinguished Service Awards of the American Academy Otolaryngology—Head and Neck Surgery; The Newcomb Award of the American Laryngological Association (a lifetime achievement award for research in laryngology); the Broyles-Maloney of the American Broncho-Esophagological Association (ABEA); and most recently (2017), the Chevalier Jackson Award of the ABEA on the 100th Anniversary of the Association. She is the past-president of the ABEA and the New York Laryngology Society. Dr. Koufman has been listed among the Top Doctors in America every year since 1994.

Enter your email to get the latest developments on N-Zyme, including our research, clinical trials and corporate reports.

Thank you for joining us.
Something went wrong. Please contact us on info@nzymebiomedical.com